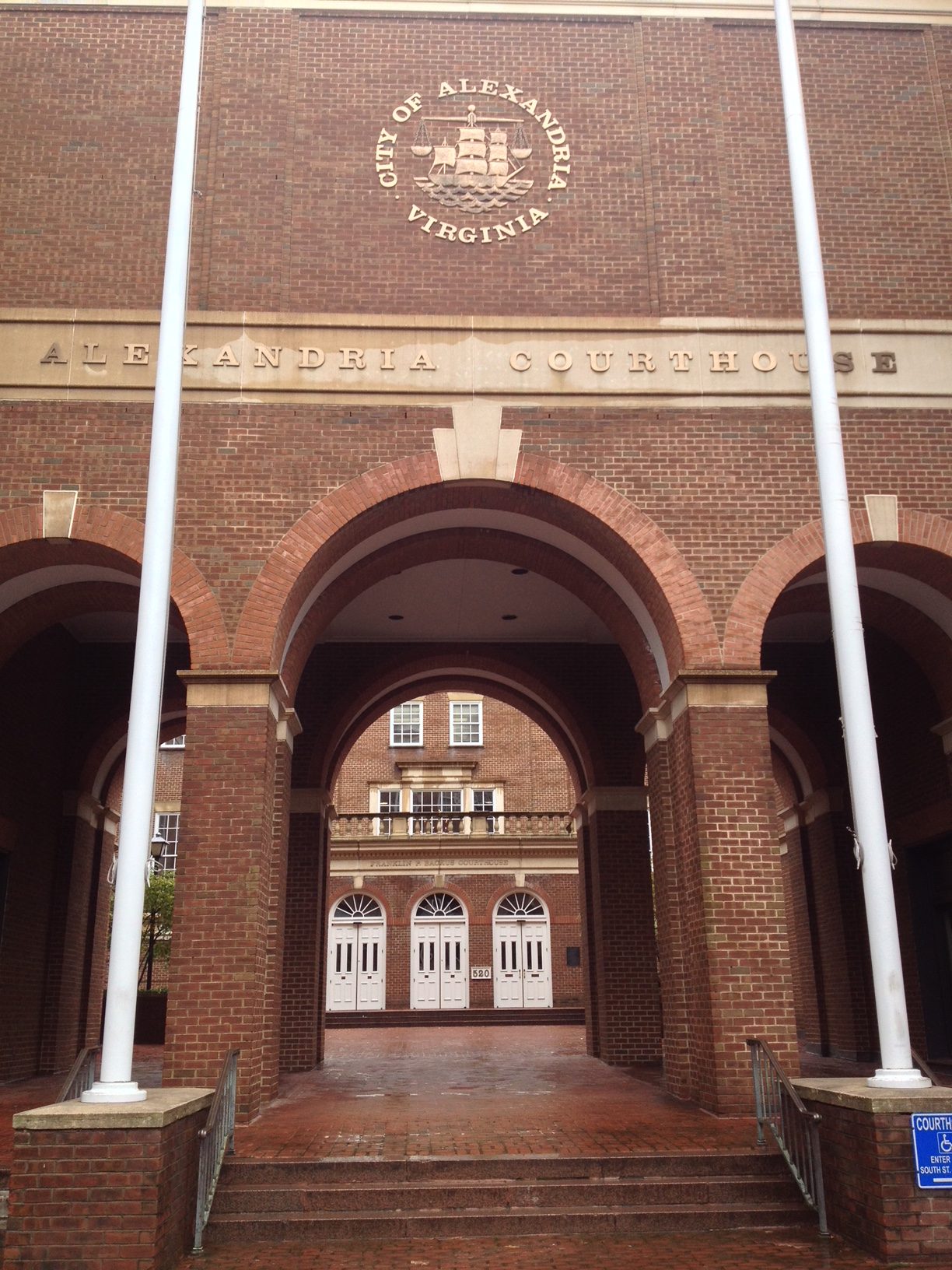 At the Flynn Law Firm, we recognize how serious drug possession crimes are, and how they can affect you and your livelihood.  Virginia’s drug policy can be downright unreasonable at times.  Schedule I/II drugs (Cocaine, PCP, Heroin, Meth, etc.) are undoubtedly serious drugs that present serious health risks to their users (and society). Nevertheless, Virginia’s indiscriminate one size fits all approach to penalizing Schedule I/II possession is not the solution.  Simply stated, in Alexandria – and the rest of the Commonwealth – possession of heroin residue is charged the same (as a felony) as if a few grams were recovered.  In practical terms, the recovery of an otherwise empty pipe or syringe will cause the same consequences as the recovery of the drug itself if there is residue in the pipe or syringe.

There is no such thing as a misdemeanor amount of a cocaine, heroin, or any other Schedule I/II drug, even if it is residue.  If there is enough for a laboratory to identify, then there is enough for you to be charged with a felony.  Schedule I/II Drug convictions can cause problems with employers, education, and many of these charges have serious collateral consequences, such as the loss of a security clearance, loss of your Virginia driving privileges, and positive urine screens can serve as the basis for probation violations.  You need a proven Alexandria Schedule I/II Drug Possession Attorney to fight for you. 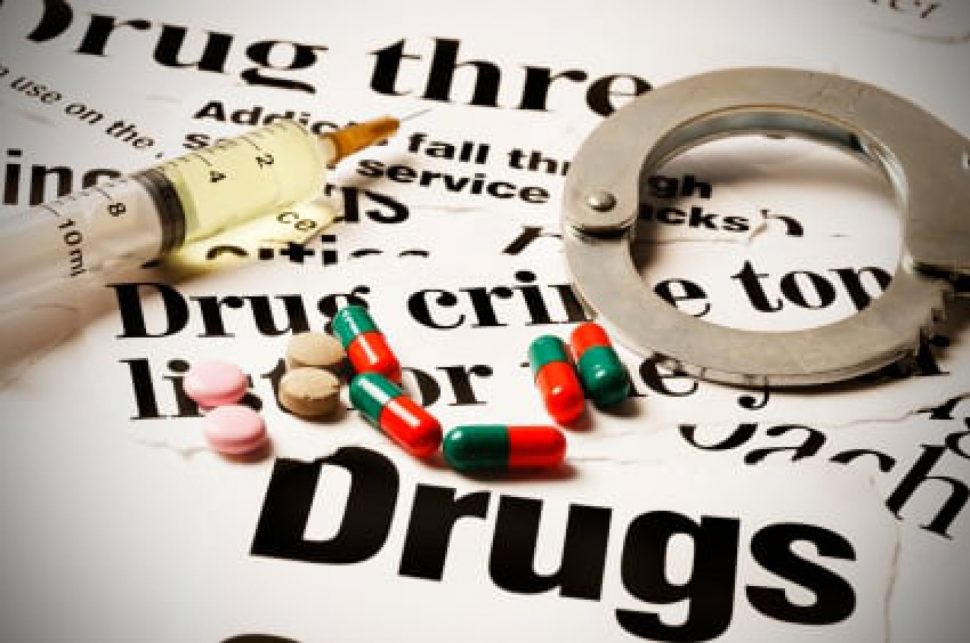 If you or someone you care about has been charged in Virginia for Possession of a Schedule I/II Drug, contact the Flynn Law Firm for a free consultation.  We are an African American law firm with 8 years of experience with drug possession cases in Alexandria.  These charges are serious, you deserve to be represented by an attorney that you trust and that will fight for you to the very end.  Give us a call today for a free consultation.