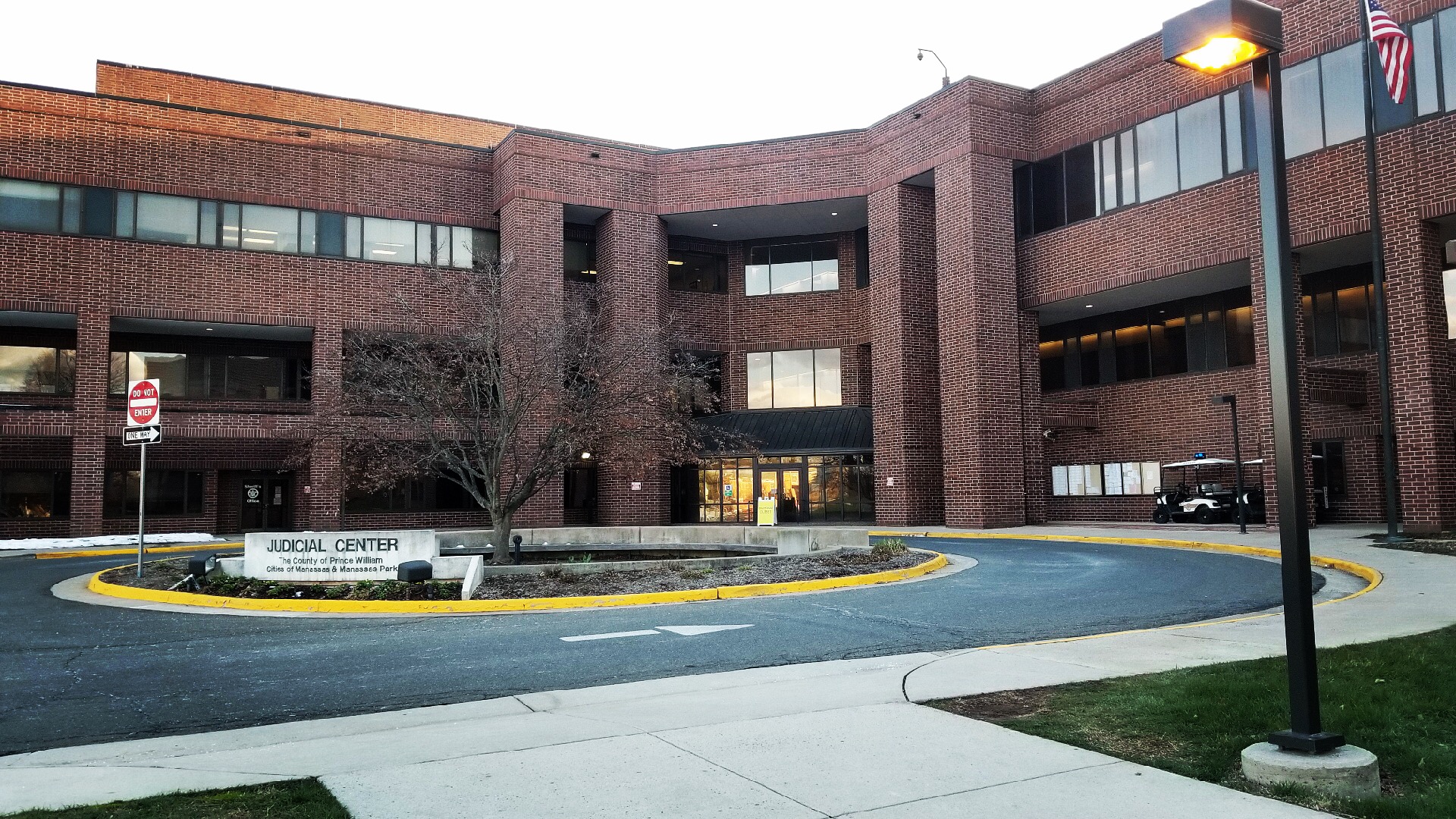 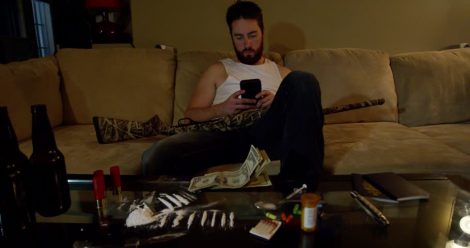 Unlike simple possession, drug distribution and possession with intent to distribute (PWID) have a minimum statutory penalty of five years incarceration if convicted.  The Commonwealth of Virginia has extremely harsh penalties for cases that it believes involve the distribution of drugs.  Undoubtedly, these charges will have a significant impact and collateral consequences on all aspects of not only your life, but the lives of your loved ones as well.  Employment, immigration, security clearance, education are but a few of the areas that a distribution conviction will affect.  Most importantly, these charges often come with significant periods of incarceration.  You need a proven Prince William County Drug Distribution Attorney to assist you in your case and to fight for you to the very end, so that you and your loved ones will have some peace of mind. 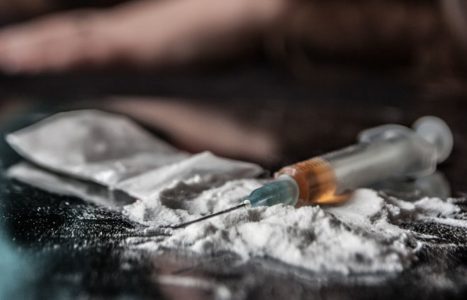 The sad part, more often than not, is that these types of cases are situations where defendants are in deep addiction and need substance abuse treatment, counseling and rehabilitation rather than incarceration.  During the course of your case, we will fight not only to win your case, but also to seek compromise charges and treatment alternatives to incarceration.

If you or someone you care about has been charged in Prince William County for PWID or Distribution of a Schedule I/II Drug, contact the Flynn Law Firm for a free consultation.  We are an African American law firm with 8 years of experience with drug distribution cases.  These charges are serious, you deserve to be represented by an attorney that you trust and that will fight for you to the very end.  Give us a call today for a free consultation.